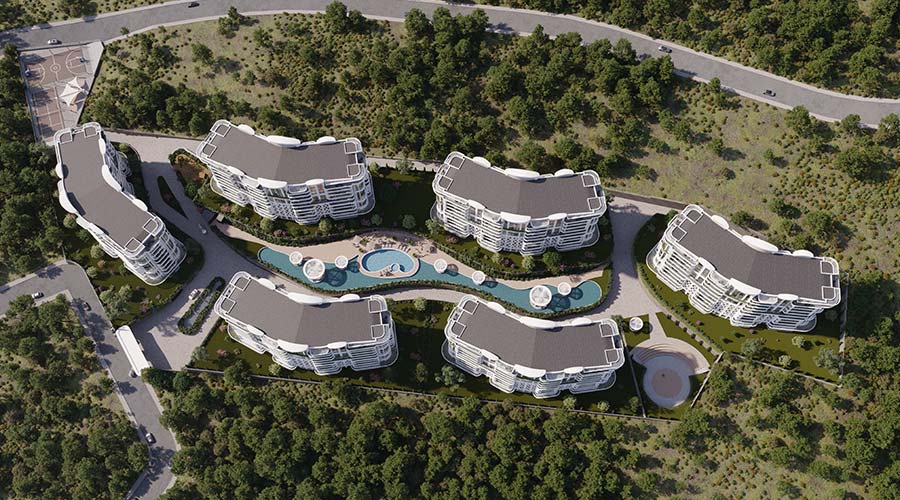 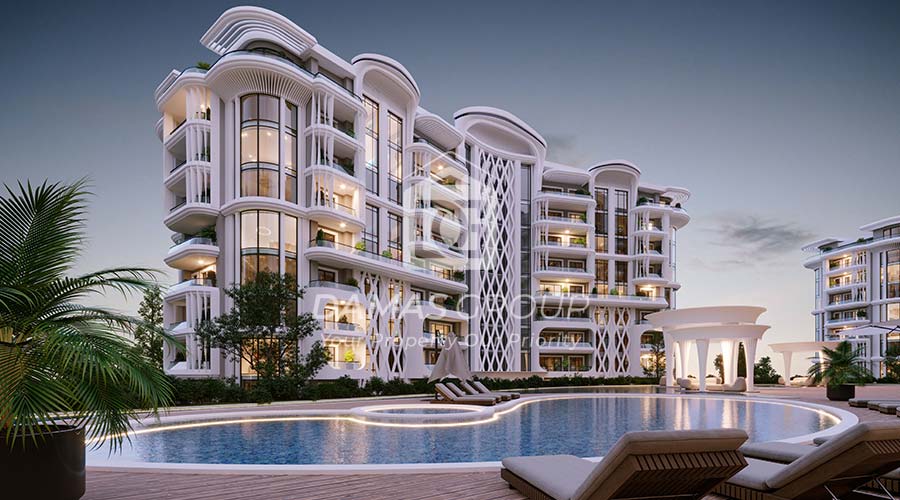 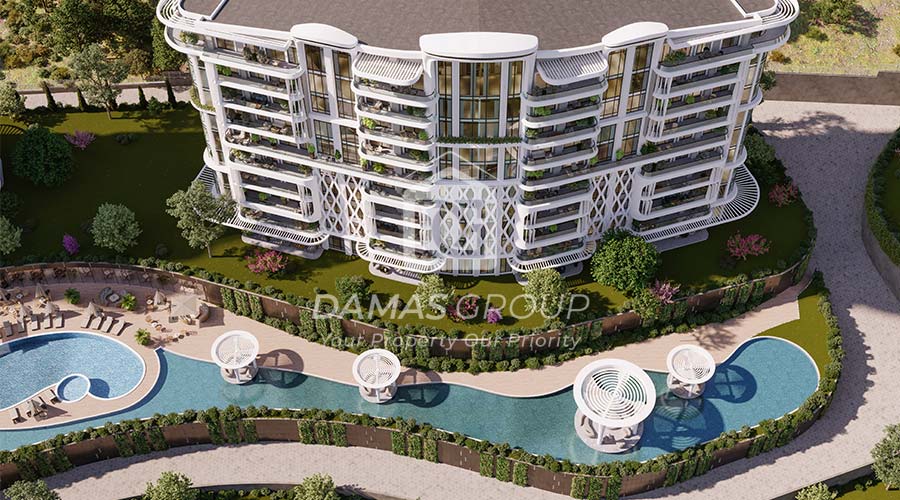 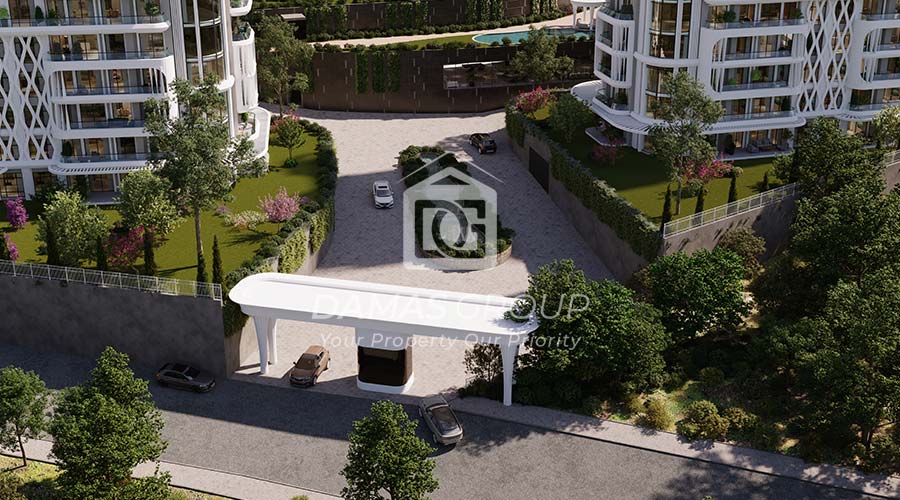 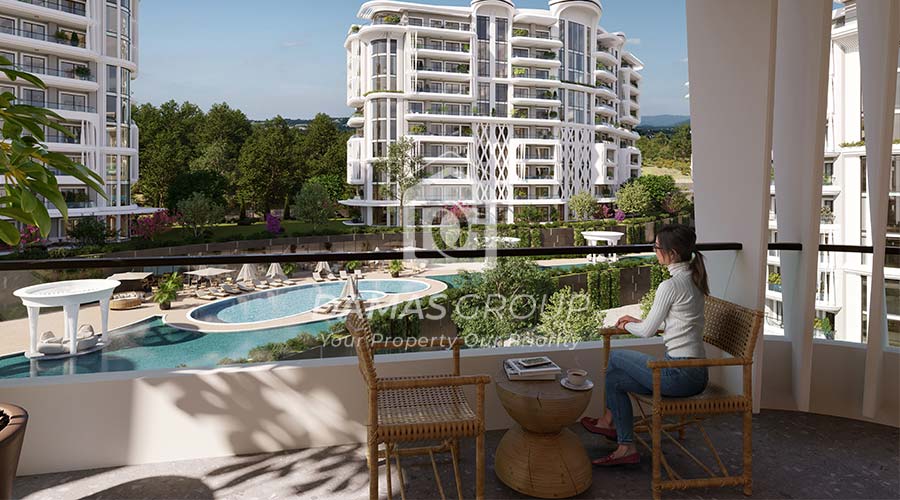 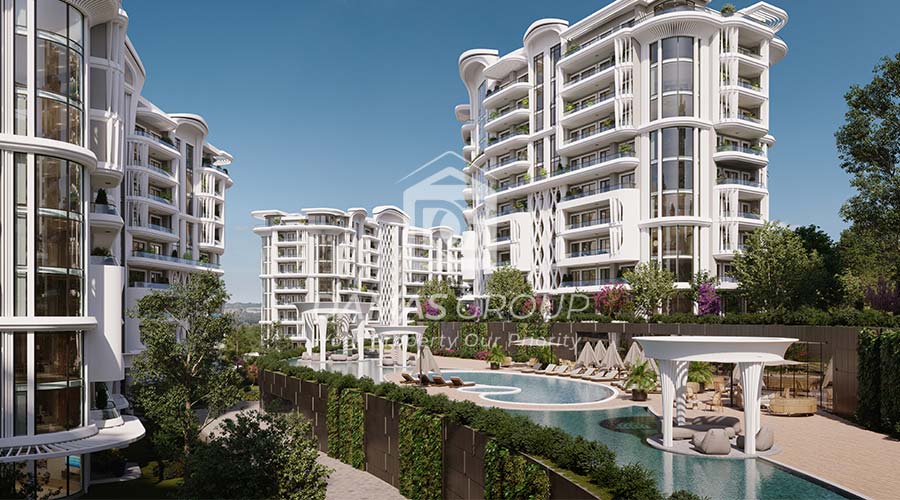 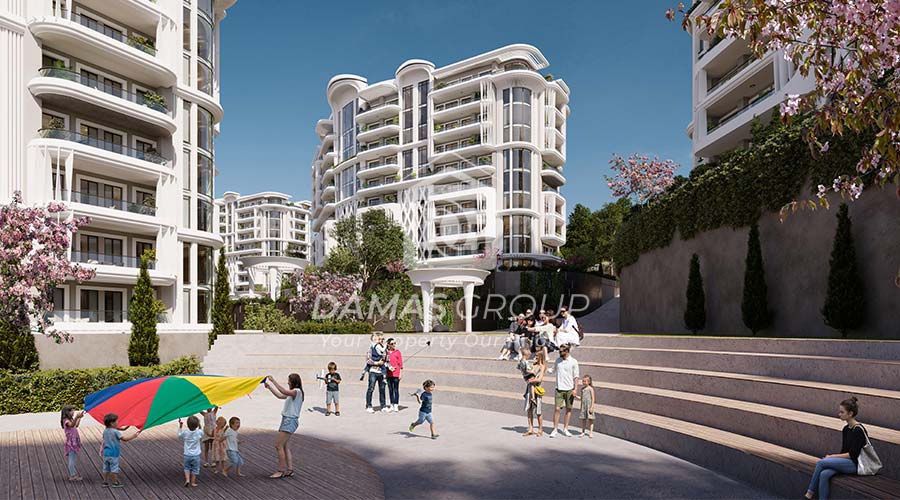 The project was built on a land area of ​​30.000 m2 and it consists of 6 residential buildings with a height of 7 floors and a total number of 430 apartments of type 1 + 1 / 2 + 1 / 3 + 1 / 4 + 1 in addition to the presence of duplex apartments for all types of apartments.
The project features spacious apartments and views of the Marmara Sea and Bishkedera Lake, in addition to views of the forests and green spaces surrounding the project.

The project is characterized by its location next to the famous lake of Bishkadiri, which is considered one of the most important water cities in the region, and the presence of large green spaces surrounding the project, in addition to the presence of markets, shops, cafes and famous restaurants.

• Many transportation means are available which are provided by the Municipality of the State.
• Several mini buses are available to serve the residents of the area.

• Kocaeli Municipality seeks to attract various and foreign investments due to its location that links between Ankara and Istanbul and its closeness to Teem line.
• In addition, the government has adopted a new plan to replace the old buildings with new ones within the residential compounds where most projects in the area are renovation or urbanization ones.

• Payment Method: It is expected that 50% will be paid in advance and the rest will be paid as installments for 12 months. 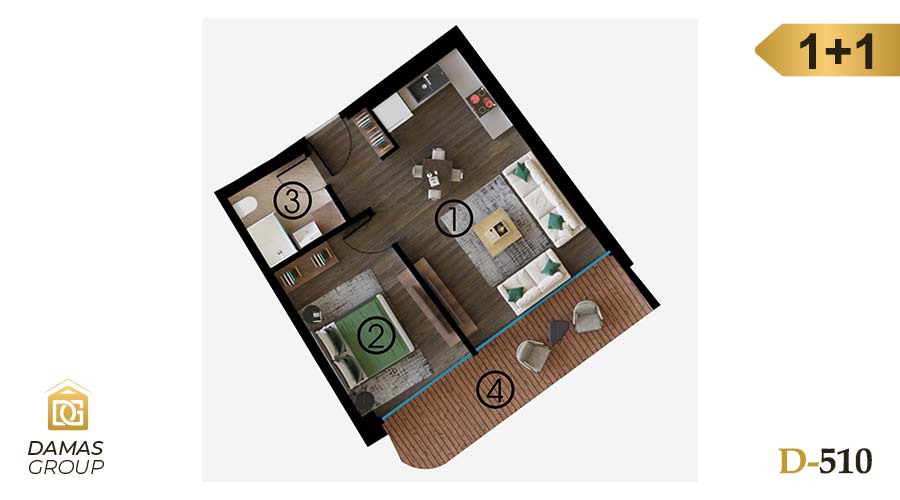 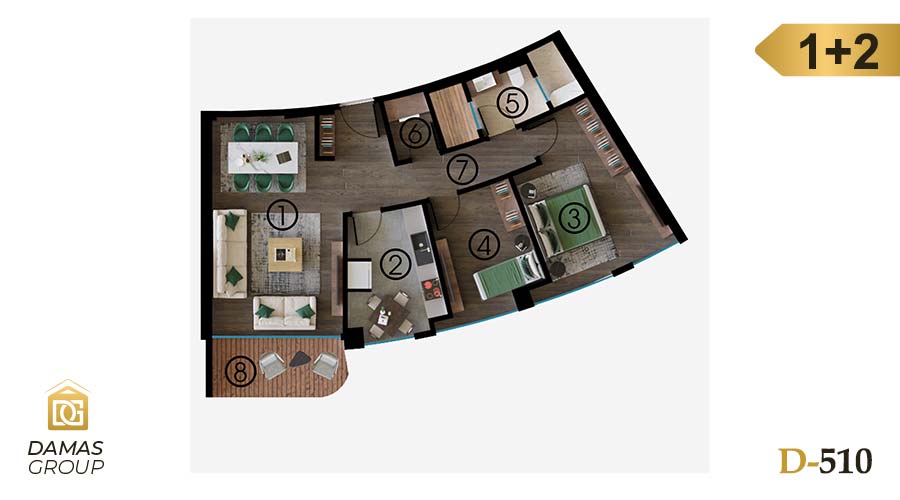 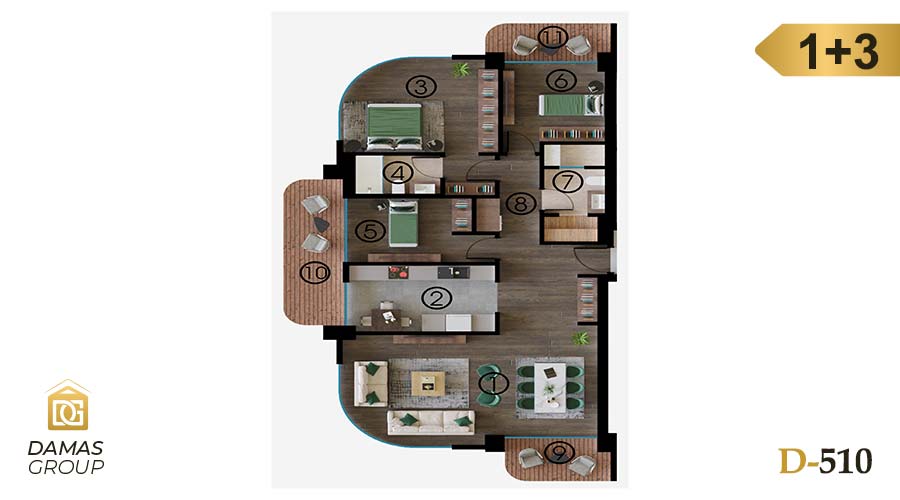 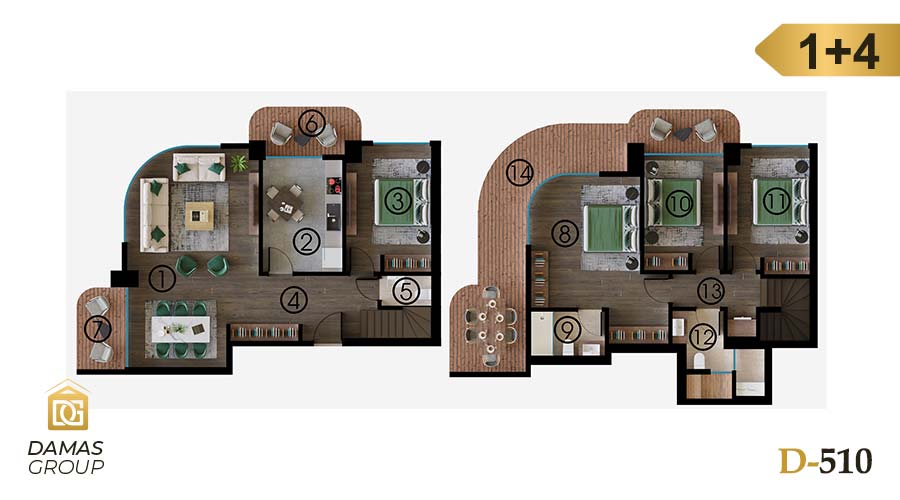 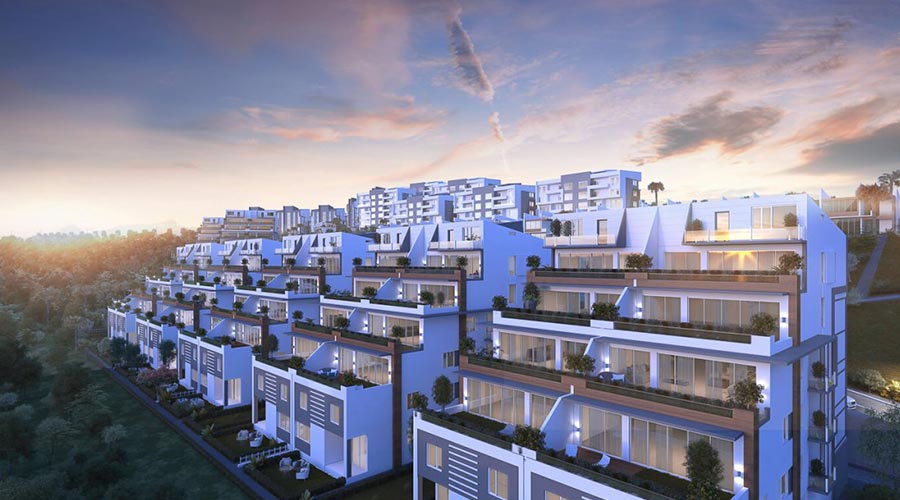 A luxurious real estate complex with sea views in Kocaeli in Izmit area. 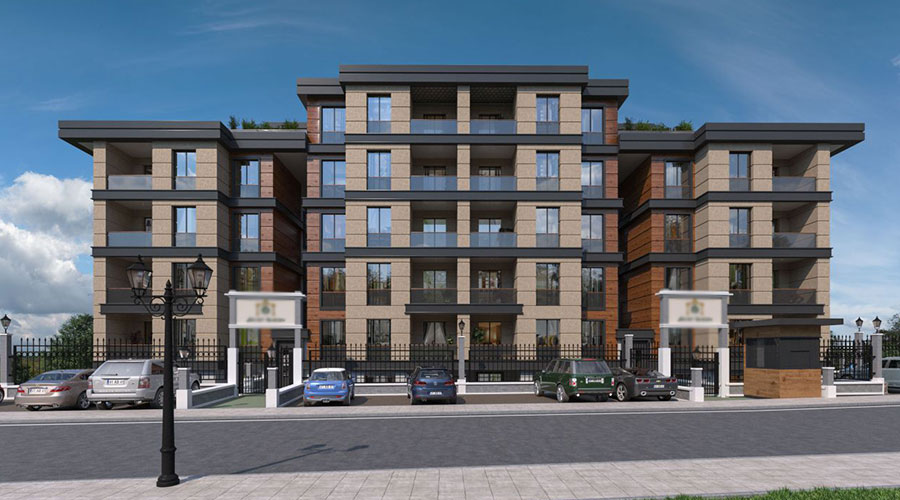 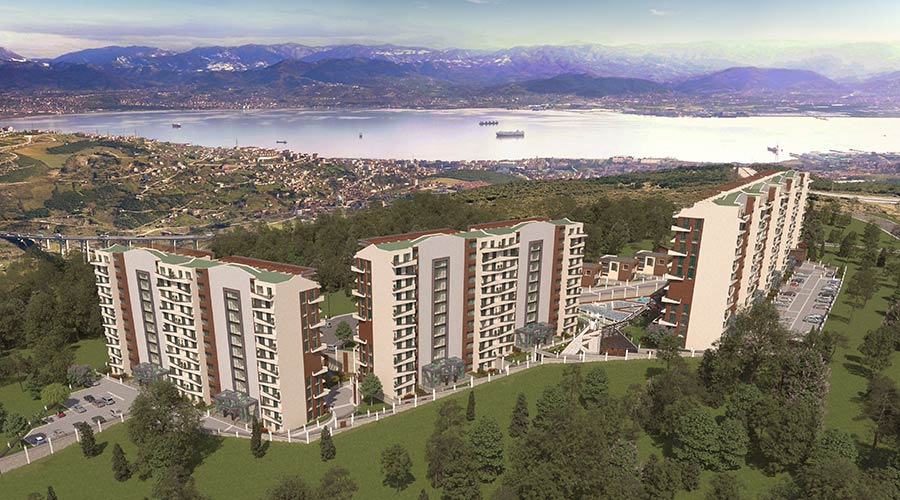 An investment complex under construction in Kocaeli in Izmit area. 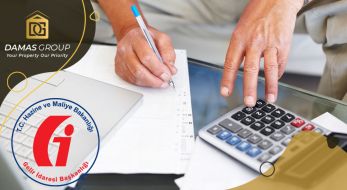 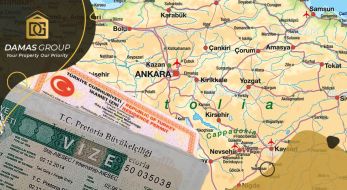 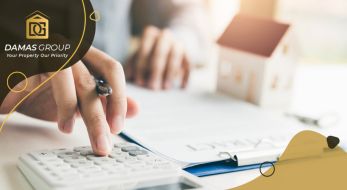 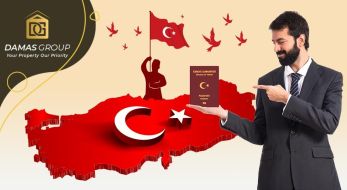 How to Acquire a Turkish Citizenship