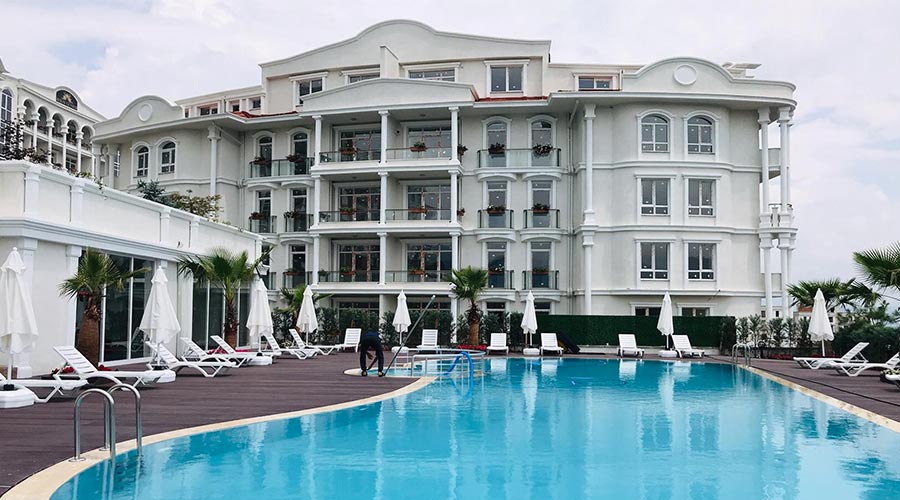 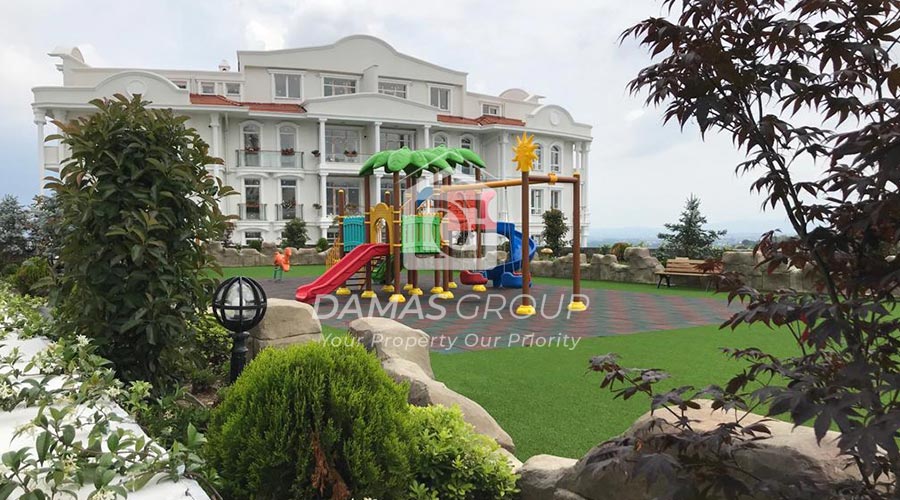 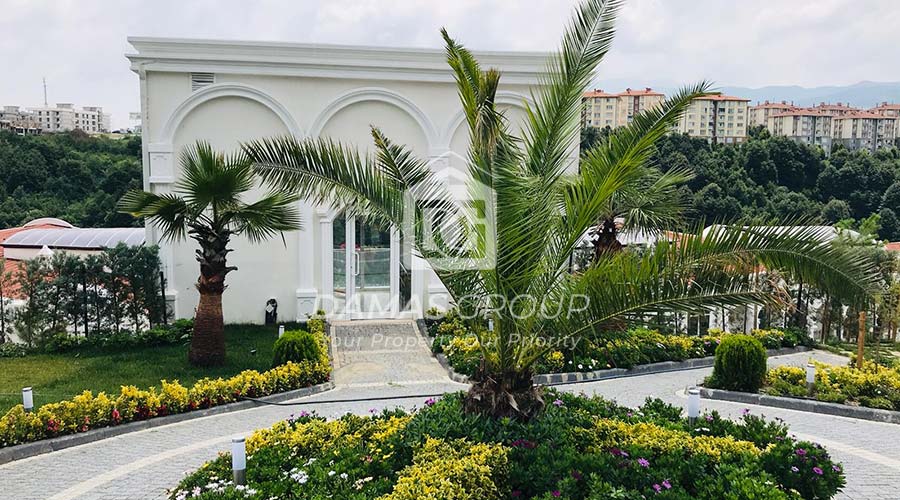 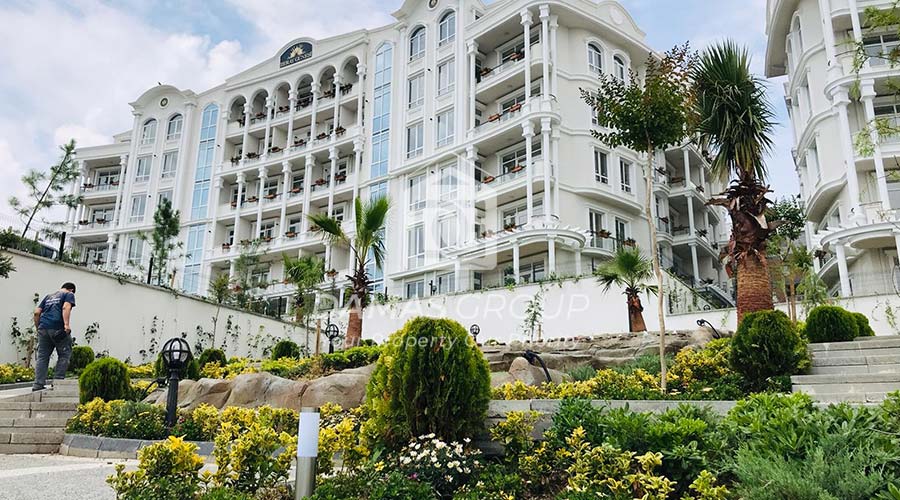 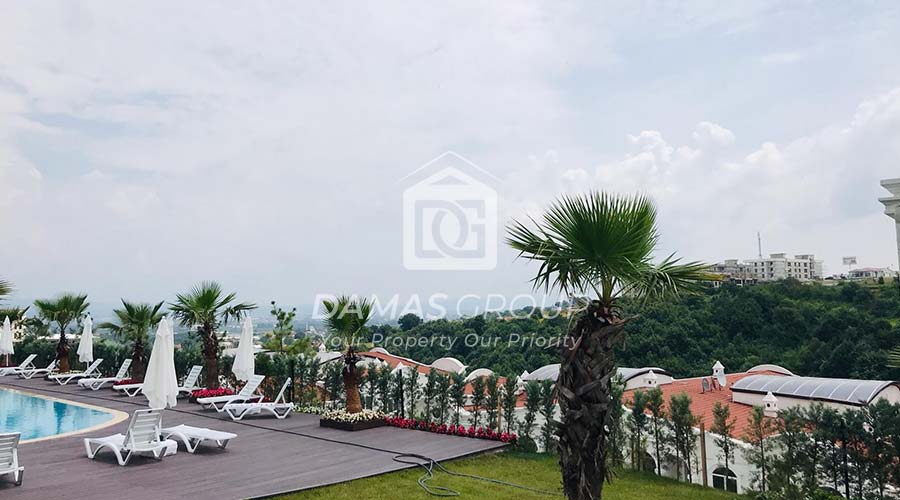 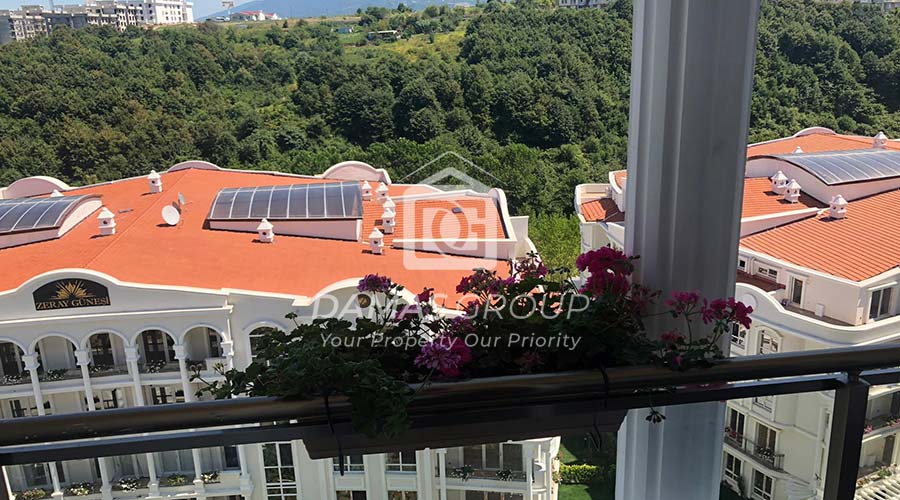 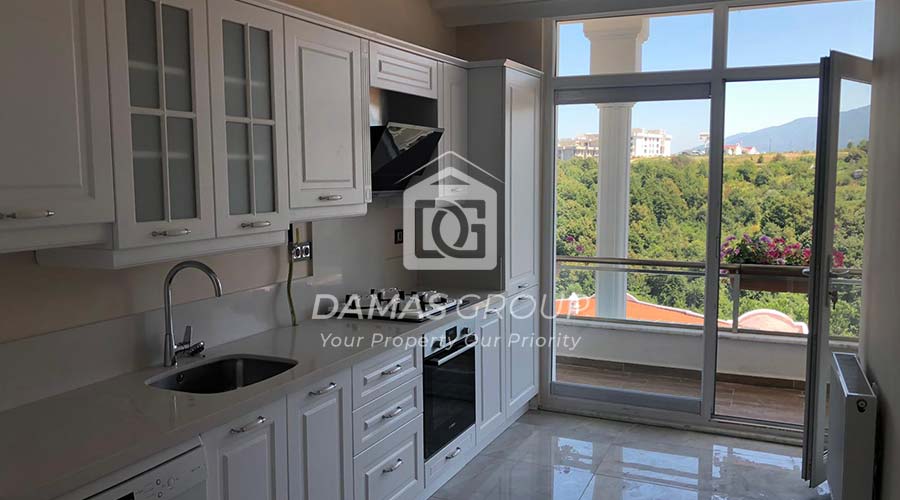 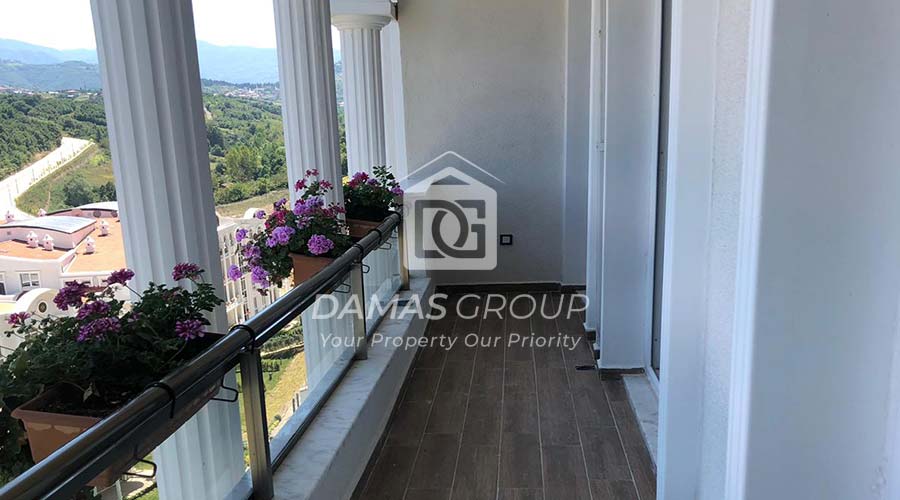 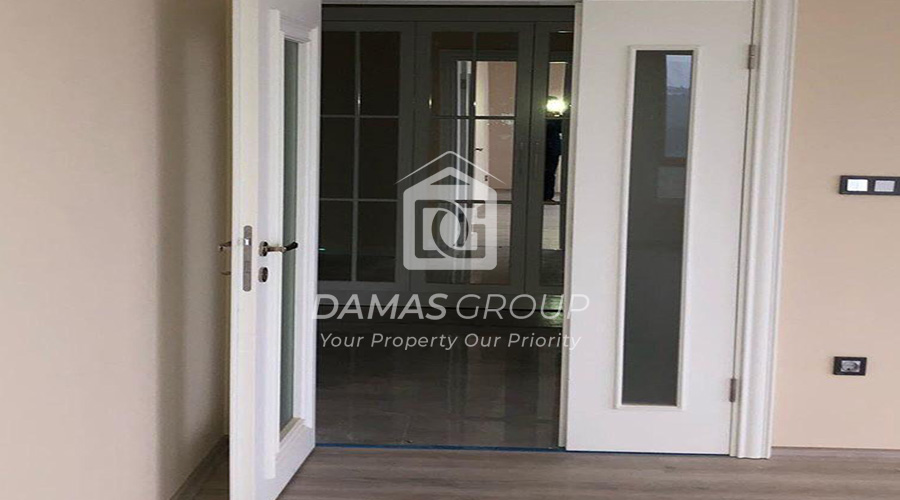 The project is located in Basishkali area; a very beautiful region that is close to Marmara Gulf. The project is as well close to the main highway that links between the state and Yelwa Bursa.

- The availability of several private hospitals and government near the project being in a vital area of the municipality, such as Basescalli government hospital and the government hospital of Kulgok besides the private academic hospital.
- In addition to the availability of several private and public schools in the region, such as Kocaeli High School and Arslan University.
- And several shopping malls such as Tugna, Gonaï and other service centers.

- Many transportation means are available which are provided by the Municipality of the State.
- Several mini buses are available to serve the residents of the area.

- Kocaeli Municipality seeks to attract various and foreign investments due to its location and based on the proximity of the project from the port of export to outside Turkey and near to Izmit, the administrative capital of the state.
- There is no doubt that the recent increase in foreign investment in the state has been a very large occurrence in relation to the availability of cars galleries (Ford, Hyundai .....) and major rubber companies (Goodyear, Bridgeport Plaza ...........) and about 18 of 100 of the strongest national petrochemical companies and other permanent industries.

• Payment Method: It is expected that 50% will be paid in advance and the rest will be paid as installments for 12 months. 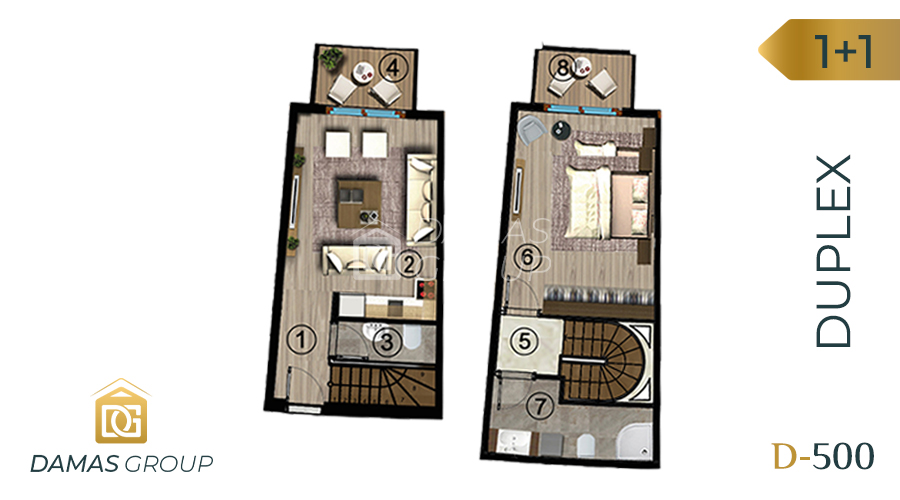 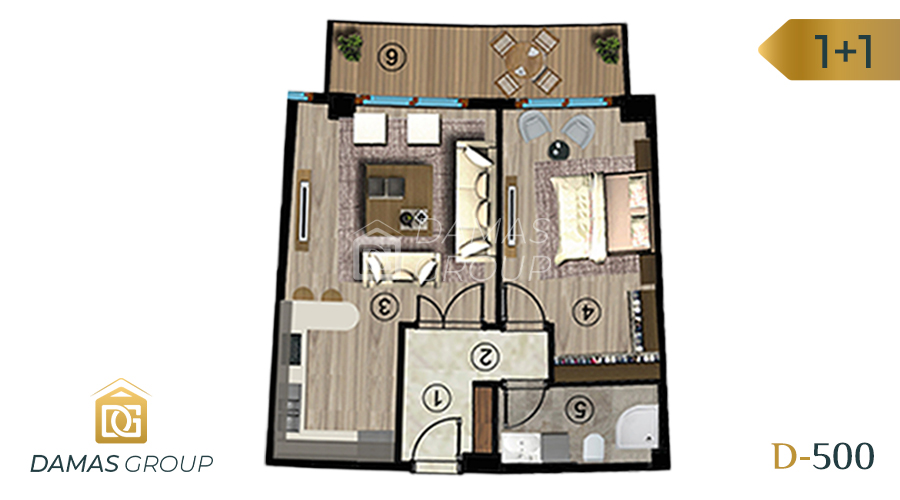 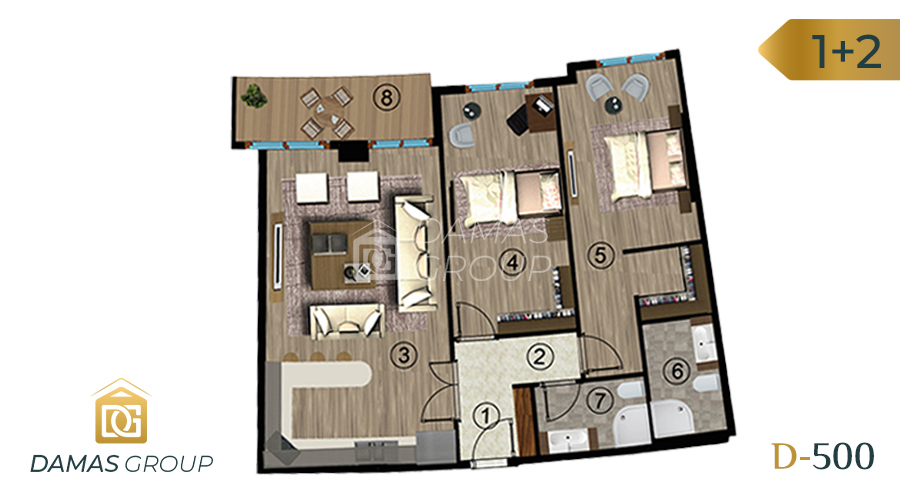 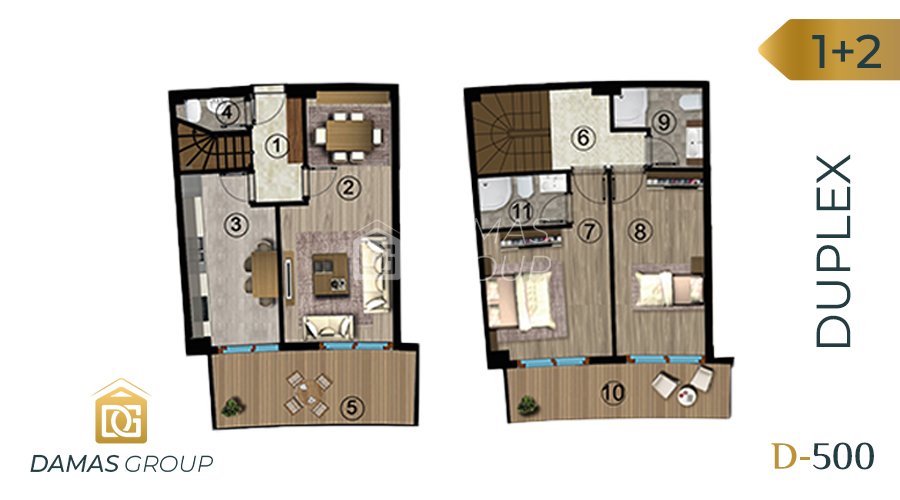 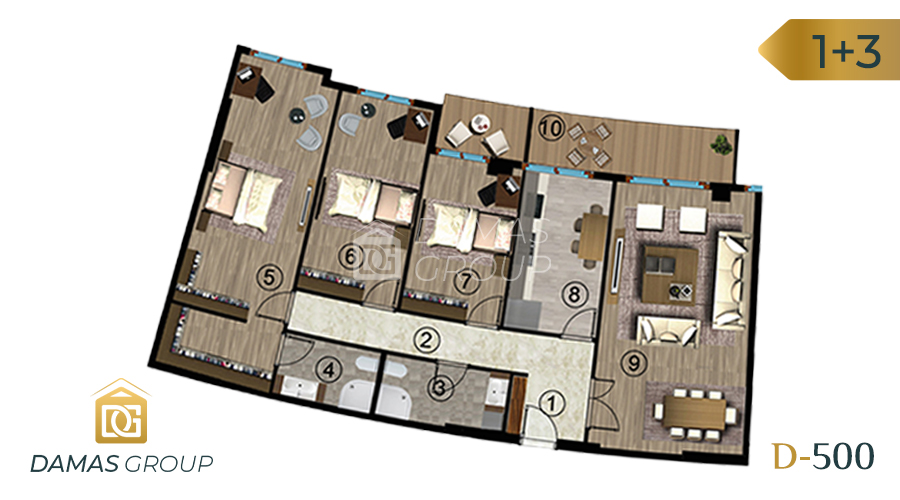 A luxurious real estate complex ready for immediate With sea views in Kocaeli, in Başiskele district.

A luxurious real estate complex with sea views in Kocaeli in Izmit area. 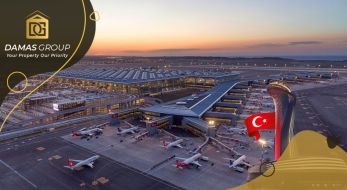 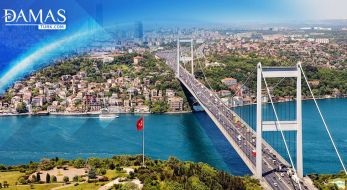 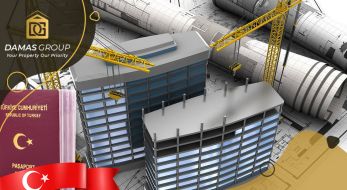 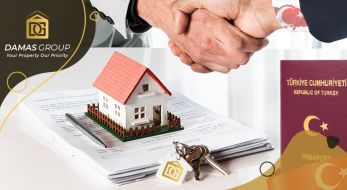