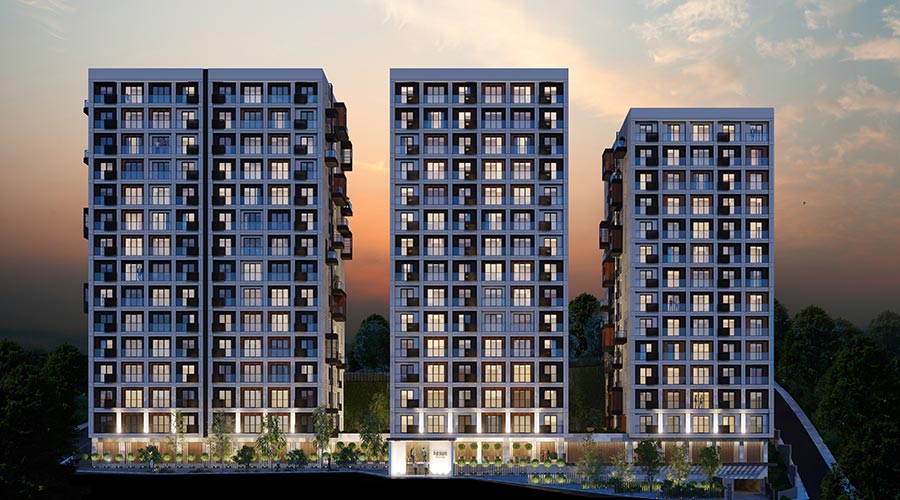 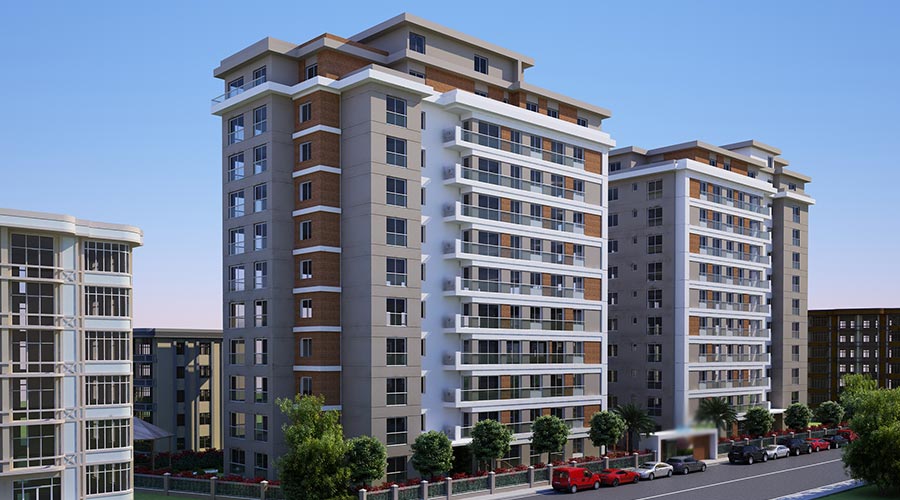 A real estate complex with sea views, in Istanbul in Küçükçekmece district 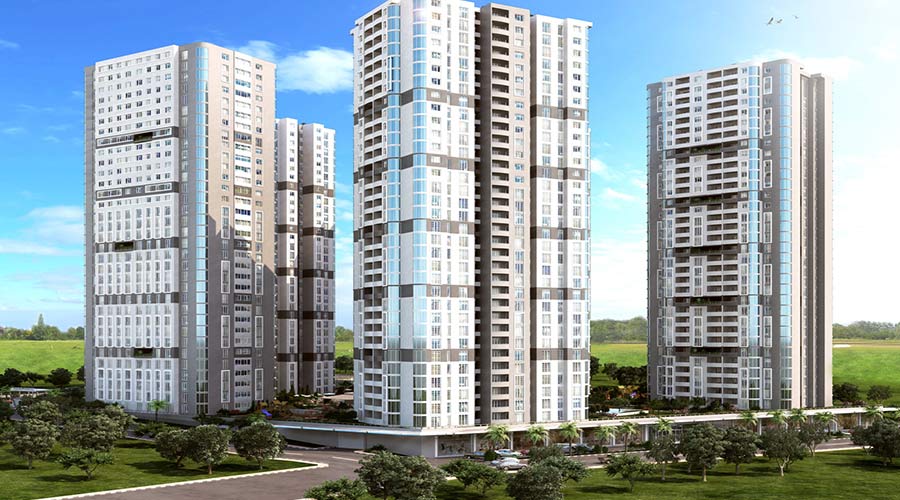 A complex for investment under the construction in Istanbul, the European side, in the district of Esenyurt. 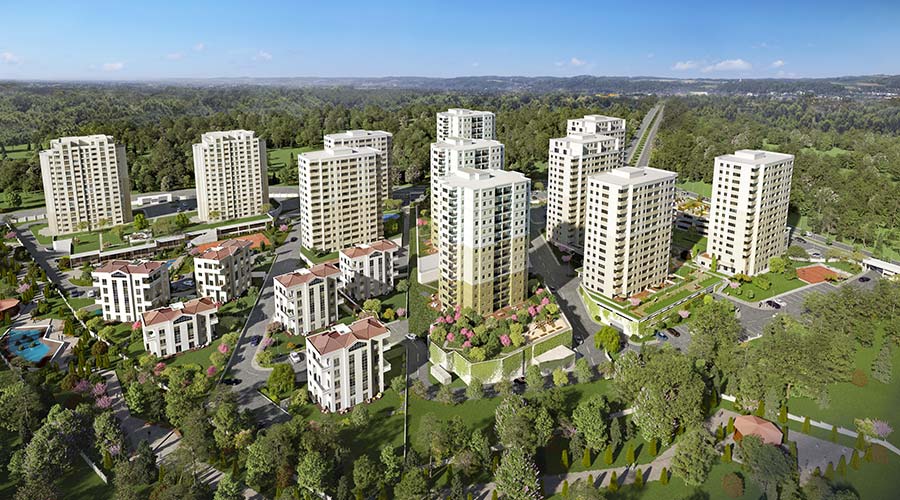 A complex for investment under construction, in Istanbul, the European side, in the district of Ispartakule. 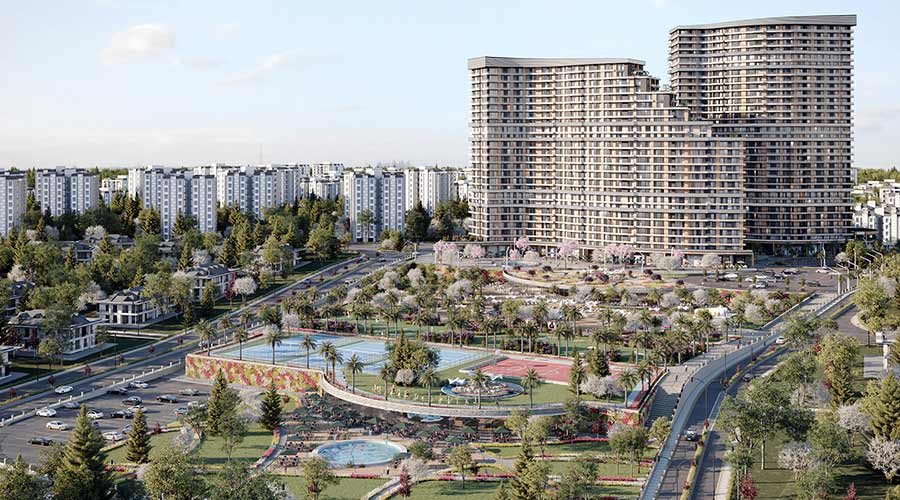 An investment and luxury complex under construction with sea views in Istanbul, Europe in the Büyukçekmece District. 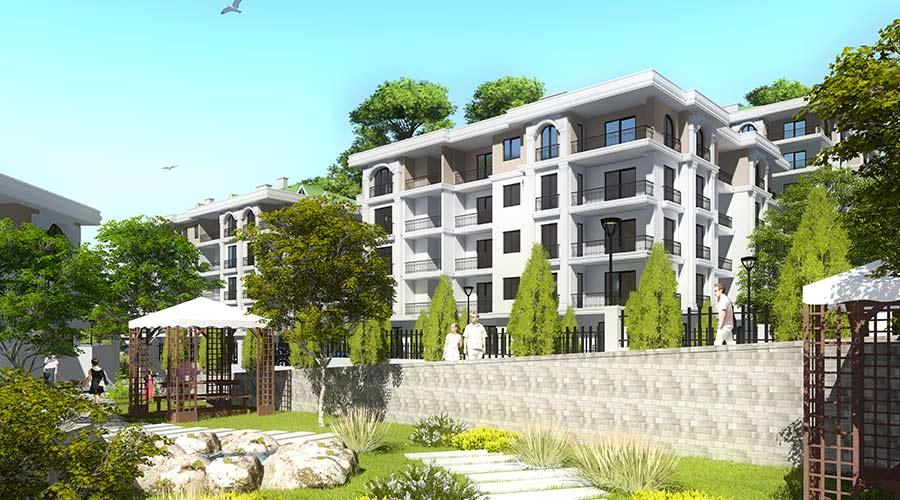 An investment complex under construction with sea view in Istanbul, Europe, in the Belekdüzü area. 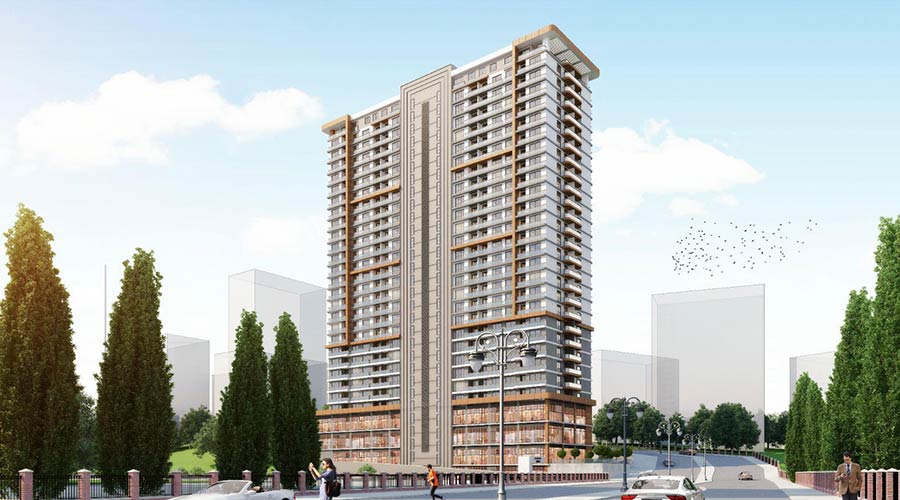 A complex for investment under construction near the metrobus, in Istanbul, , in the district of Esenyurt. 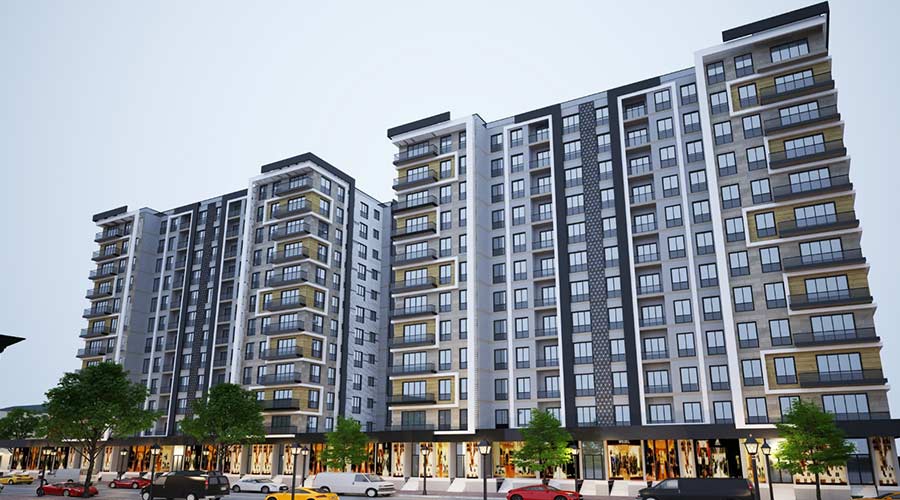 An investment complex under construction near the metrobus in Istanbul, Europe in the Esenyurt area. 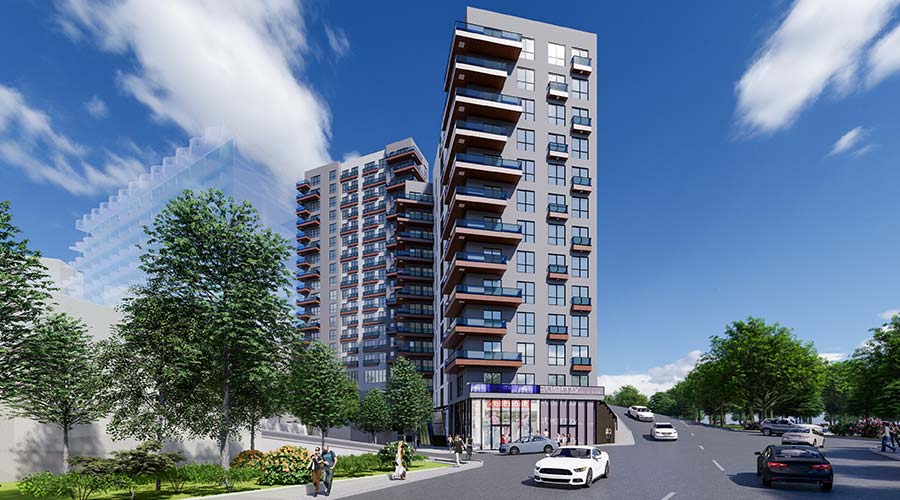 A complex for investment under construction, in Istanbul, the European side, in the district of kağithane.

Cheap apartments for sale in Istanbul

Istanbul is the most beautiful Turkish town, the scenic character of it's distinguished by seas, enchanting beaches, mountains and green plateaus, as well as its historical attributes of renowned Ottoman-style mosques and historical monuments and churches dating back to ancient civilizations like Roman and Byzantine culture, and of course, its strategic place that joins involving the continent of Asia and Europe, it's made it an exceptional city and also a tourist icon for several tourists that wish to reside and settle there, on the one hand, along with also an attractive investment opportunity for local and foreign investors around the globe on the other hand. Istanbul won the very first location in real estate sales in Turkey, according to the most recent statistics released by the Turkish official statistical centre, which dates back to July, property sales in Istanbul attained roughly (17276) properties, or 16.9percent of the overall property sales in Turkey Plus besides, occupied the first place in real estate sales to investors, enrolling around 1903 properties, accounting for at least 45 per cent of its overall sales to investors in Turkey. What distinguishes property in Istanbul is the suitability of its own costs for everybody, since it isn't confined to the luxury property with high rates. Still, there are real estate moderate and inexpensive rates, suitable for many groups looking to reside in flats within decent residential complexes which provide all the services needed for luxury. One of the most crucial of these locations offering cheap apartments available in Istanbul:

Esenyurt is situated in the southern part of Istanbul, and it's thought to be one of the areas that have seen great prosperity from the previous decades in the residential property industry. Additionally, it has received excellent attention in the municipality, since it's distinguished by its contemporary public amenities and accessible all its areas, and of course its own distinguished place that overlooks both the street (TEM) by the Asian side could be attained, along with the Metrobus street (E-5) It's situated on its side also joins it with many essential areas on both its Asian and European sides. Esenyurt is distinguished by its own lavish residential complexes together with distinguished social amenities, along with the costs of the cheap apartments that match all societal groups. The typical costs in them are roughly (223,513) liras, although the cost per square meter at them fluctuates around (1,347 - 3,497). Esenyurt is among those areas that have seen a remarkable increase in the costs of its estate. Since 2014, the costs are distinguished by its own returns, and of flats in it's climbed by approximately 80 per cent.

The Baglar area is located in the southern part of Istanbul, overlooking the TEM street from the northwest, along with the Basin Express Highway in the west. The area has seen great urbanization recently and is thought to be one of the areas at which the working class is focused because it is a commercial centre famous for significant industries like the textile and printing businesses, and of course its significance as a massive wholesale market for dried goods and many others. Presently, more attempts have been made to boost its amenities, such as cultural and social centres and parks, besides making an investment environment. Lately, the residential property marketplace in Bagalar has started to revive, attaining an increase in the purchase price of its flats, now estimated at 60 per cent from what it had been in 2014. But despite this, the costs of units inside are still economical and suitable when compared with the remaining other areas, in which the average price of an apartment in Bagla is roughly (321,200) liras. However, the price per square meter inside fluctuates between (1,821 - 4,944) liras.

The Avcilar region enjoys a privileged location on the Marmara Sea in the southwest, Lake Kucukcekm in the west coast, and its scenic beaches, along with its proximity to the Istanbul water station allegedly end in 2023, which joins the Marmara Sea to the Black Sea, all who contributed significantly to the prosperity of the actual estate industry In Avcilar along with also the high rate of expansion of residential jobs.
Avcilar is distinguished with its numerous public amenities, beginning from its exquisite corniche across the Sea of ​​Marmara and supplying excellent family gatherings, to its health, sports and social centres scattered in every one of its areas.
Its proximity to the Metrobus (E-5), the state line (E-80) along with the brand new metro line that's presently being worked on, has encouraged many investors to create more property investments inside. Regardless of the high costs of flats in them throughout the previous five decades, about 40 per cent, their rates remain competitive and inexpensive, as the typical costs in them attained (286,660) lbs, while the cost per square meter fluctuates between (1,504 - 4,235), and this distinction is a result of the character The locality and the amount of luxury of their flat and the services supplied to it.

Beylikduzu is on the west of Istanbul, also appreciates a magical view of the Marmara Sea in the south, along with its proximity to the shore of Buyukcekmece Lake that is just 1 km long.
Beylikduzu has seen fantastic development in the past several decades; it's turned into among the coolest places in Istanbul, which includes luxury home jobs surrounded by significant areas that are green.
Beylikduzu has received considerable attention from the Greater Istanbul Municipality, as its administrative budget attained approximately (481) million liras from 2019, surpassing the budgets of many significant and huge municipalities in Istanbul.
As a result of this, there are lots of public facilities which offer free services to all taxpayers, from cultural, health and social amenities, to sports amenities and green parks propagate across all its areas, and of course, the passing of this Metrobus lineup in several of its areas, leading to overcoming the issues of motion in a sense Great to several areas of Istanbul.
The costs of flats in Beylikdüzü enjoy excellent rivalry, regardless of the modernity of the residential jobs and also the luxury of the services, the costs of the flats continue to be suitable and economical in comparison with the rest of the other regions in Istanbul, in which the normal cost of the apartment is all about (287,040) liras, whereas the average cost per square meter fluctuates one particular square is involving (1,330 - 3,948) liras.

The Pendik area is located in the Asian part of Istanbul, also enjoys a glorious view of the Marmara Sea. Despite its distance from the middle of Istanbul, it moves by the metro line (MARMARAY GEBZE - HALKALI) to achieve several significant centres on each side of Istanbul, European and Asian. The train line which connects significant cities in Turkey passes from Pendik area, which made it appealing to investors in the actual estate industry and raised the significance of the area. Costs for flats in Pendik are deemed economical in contrast to other regions, where the typical rates for apartments in them consume about (298,620) liras, whereas the average cost per square meter fluctuates between (1.976 - 4.241) liras. Hence their rates are competitive and convenient for middle-income men and women.