How to get Nationality after staying in Turkey for 5 years? 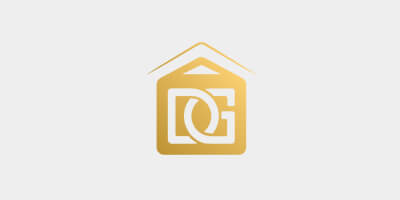 In the context of the relative political, security and economic stability of the Turkish Republic, a large number of people of Arab origin wish to move to live there and gain Turkish nationality. In this context, the question among many Arab citizens relies on how to obtain the Turkish citizenship.

The Turkish Citizenship Act No. 9601, issued by the Turkish Parliament, provides for the acquisition of Turkish nationality as follows:

Staying for 5 consecutive years in Turkey

Article 10 of the law provides that the foreigner whose status is in accordance with the conditions mentioned in Article 11 of the Nationality Law may be obtained after issuing the relevant governmental residence and the authority to approve his decision, stressing that the existence of these conditions does not mean an absolute right to acquire a foreign national.

The first cause of Article 11 states the conditions for the acquisition of citizenship after staying in Turkey for a period of 5 years as follows:

Staying for 5 consecutive years in Turkey

The second item of the same article indicates that the Turkish Government appreciates the above conditions as it sees fit. They may also consider the status of acceptance or rejection of dual nationality.

Principles of applying for citizenship:

The principles of applying for citizenship vary according to the situation mentioned from one governorate to another, but the practice is usually as follows: