10 reasons to invest in Turkey 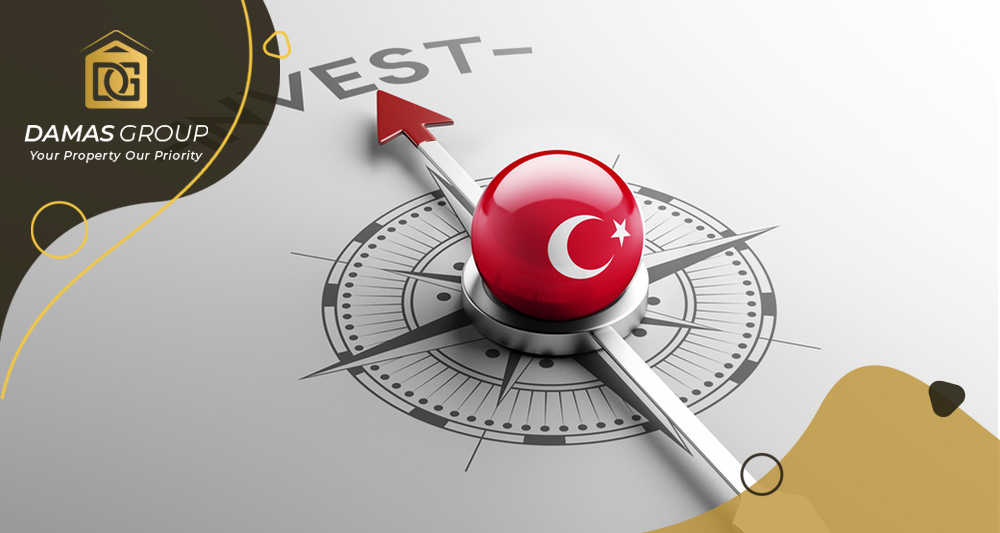 Do you plan to launch a successful project? Turkey considers being the most successful country that you will have your opportunities to invest easily in. Low taxes and encouragement opportunities, of course, are the most important reasons that attract investors from all around the world.

In this article, we will provide you the most important 10 reasons why turkey is the best place for investment and investors :

the economy in Turkey has increased in the last decades up to 857 billion dollars in 2016 according to the Turkish Statistics Institute (TURKSTAT). Stable economy growth and promising economy with a bright future are the essential reasons to have such successful economy.

half of the population is the youth with the age (31) and reach 78.9 million as the Turkish Statistics institute (TURKSTAT) has declared. Most of this population is characterized of being youth, dynamic, well-educated and multi-cultural people.

high qualified workers increase the rate of productivity according to Turkish Statistics Institute (TURKSTAT). Moreover, the Ministry of the national Education said that up to 950.000 students graduated in 2016.

this part is distinguished of having highly competitive investment conditions, strong industrial, and service cultural and equal treatment for all investors. In addition to, the ministry of economy declared in 2016 that up to 52,700 companies founded with an international capital.

Turkey has an important location between the east and the west and that helps to raise taxes to the outlets of the major markets. The simple access to the international markets gives benefits up to 24 trillion dollars per year.

Turkey has a good and strong infrastructure in three sectors which are: transportation, telecommunication and energy. These three essential sectors are well developed and low-cost which easiest the life in Turkey and connect the eastern and the western world.

Turkey plays a very important role because it considers the only power gate to Europe and connects east and west together. The west part of Turkey is the most important region because it is near to Europe and provides more than 70% of the world’s proven primary energy reserves.

the rate of the taxes gets low from 33 to 20 percent. These taxes ranged among many sectors like technological, industrial and free zones sectors. The Incentives was basically in strategic investments, large-scale investments and regional investments.

Turkey has great agreements with the European countries surround it which connects it with at least 27 counties as the ministry of economy declared.

the revenue is divided into many sectors, for example the broadband Internet which its income in 2016 was about 62.2 million while the subscription from the mobile phones was 75.1 million as the Turkish Statistics Institute (TURKSTAT) declared.